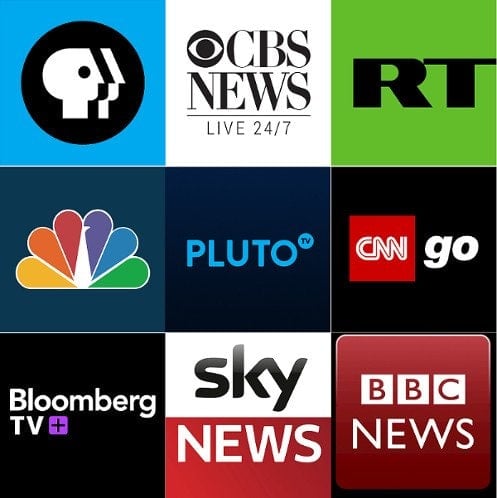 Best News Apps: CBS News, CNN Go for live news Want the best news apps for Amazon Fire TV or a Roku? Look no further. If you’re thinking of cutting the cord and getting rid of cable, you might even be a bit hesitant to ditch your cable subscription because you’re a bit of a news […] 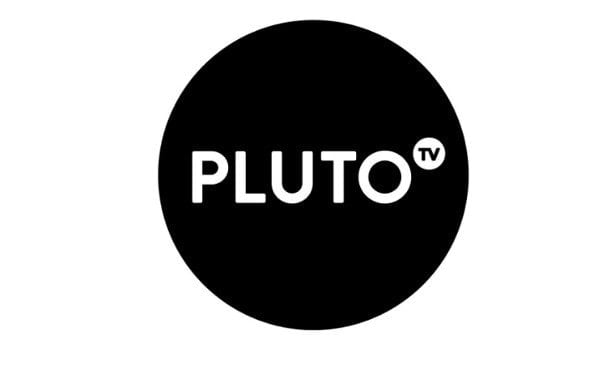 Pluto TV expansion includes partnership with major movie studios Pluto TV vastly expanded its channel lineup as part of a new partnership that will supply movies and shows to 100+ channels. The new pacts were struck with Lionsgate, Metro-Goldwyn-Mayer (MGM), and Warner Bros. It will provide Pluto TV viewers with free access to movies such as […]