Milestone of 100K subscribers reached before Fall TV season fuboTV surpassed 100,000 subscribers in September. The milestone comes as the new NFL, NBA, NHL – and fall TV – seasons get underway. In less than a year, fuboTV has built up its channel lineup with sought-after sports channels and entertainment channels. Over the past six […]

Roku 4K HDR: Is there a race for better voice-controlled streaming players in 2018? If you go shopping for a new streaming player that supports 4K and HDR, the lowest price you will find is $70. Roku solidified that price point this week when the company announced its new lineup of streaming devices. The Roku […] 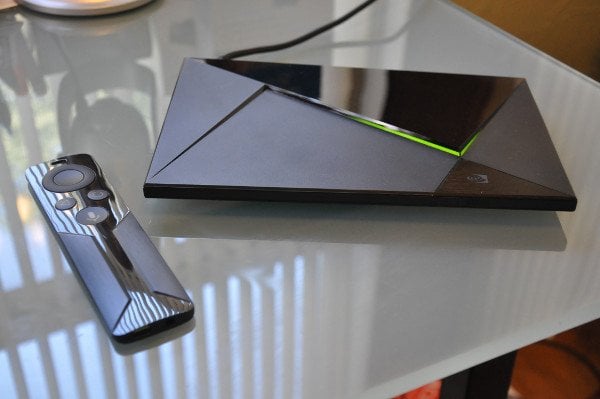 NVIDIA SHIELD TV adds Google Assistant NVIDIA rolled out a surprise software upgrade this morning for SHIELD TV, adding Google Assistant. The feature gives hands free control to the 4K media streamer. You can ask it questions, command it to search of new shows or fire up an app like PlayStation Vue. The update came […] 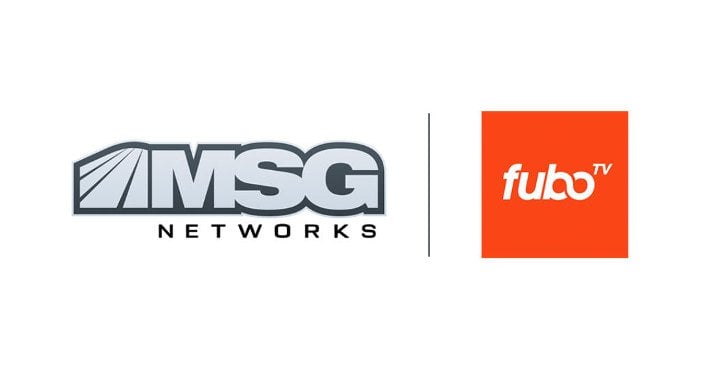