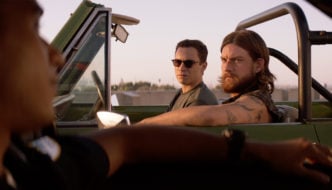 Here’s how to watch every episode of Animal Kingdom, including Season 6, without cable TV. Watch the NBA Finals live with the Boston Celtics vs the Golden State Warriors on ABC. Stream on Roku, Amazon Fire TV and Apple TV. 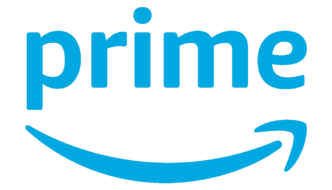 Amazon’s purchase of MGM comes as streaming services push to debut new movies alongside theaters Amazon announced today that it will buy Metro-Goldwyn-Mayer, the 97-year-old film and television studio, for $8.45 billion.  For Amazon Prime subscribers, it will mean a more robust collection of blockbusters and franchises to watch. MGM has more than 4,000 films […] EDITOR’S NOTE: The dispute between Roku and YouTube TV has been resolved. This article has an updated listing and prices of alternative live TV streaming services to YouTube TV. What’s happening with the YouTube TV app on Roku? Roku removed the YouTube TV app from its channel store because the company’s distribution agreement expired. The […]