CNN+ may have just offered a small peek at its upcoming streaming service.

An unlisted video on the new CNN+ YouTube channel shows a snippet of what the news-focused streaming service may look like.

The 30-second promo reel starts with a montage of archive footage, dating back to the network’s inception in 1980. About two seconds of footage halfway through the video, there is a screenshot of what appears to be a menu for CNN+.

Dr. Sanjay Gupta, CNN’s chief medical correspondent, is shown on the screen while the “Interview Club” tab is highlighted. To the right, a column of questions are displayed and answered by Gupta.

CNN+ is expected to debut in early 2022. So far, parent company WarnerMedia has remained tight-lipped about its lineup of shows and live TV offerings.

CNN’s streaming service will not have a live feed of its cable channels, which include CNN, CNN International, HLN and CNN en Español.

CNN+ is expected to launch with 8 to 12 hours of live programming, “alongside a thriving community component for fans to connect directly with anchors and experts in real time conversations about the issues that matter most to them,” the company said in a statement.

The streaming service will also have long-form programming and past seasons of shows from CNN, including Anthony Bourdain: Parts Unknown, Stanley Tucci: Searching for Italy, This is Life with Lisa Ling, and United Shades of America with W. Kamau Bell.

New original series and films for CNN+ are in the works. Those programs are expected to be unveiled later this year. Former NBC News Washington correspondent Kasie Hunt is expected to anchor one program.

Scott Galloway, an NYU marketing professor, has his own show on CNN+ that’s expected to focus on business and technology. Galloway, host of the Prof G Podcast and co-host of Sway, has been vocal for months about CNN getting into the streaming game.

No price for a CNN+ subscription has been announced. CNN is jumping into an already crowded field of news organizations with streaming services, many of which are ad-supported instead of subscription-based.

The larger ad-supported players are CBSN, NBC News Now and ABC News Live. FOX Nation, which launched in 2018, is currently priced at $5.99 per month. 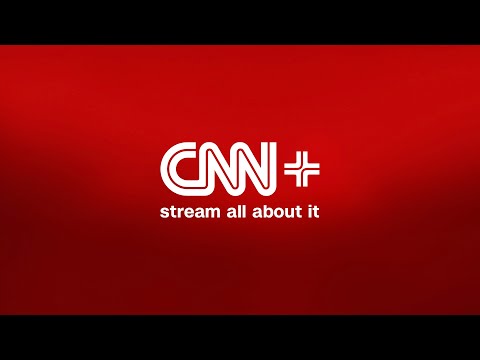