NOTE: This post is a sponsored opportunity from Hulu. However, all content and opinions expressed here are my own.

Hulu has launched a new short quiz that offers up personalized recommendations for movies and TV shows.

It arrives as TV viewership surges across the U.S. largely because of stay-at-home orders sparked by the COVID-19 crisis. On social media, people have been posting hashtags such as #whatshouldiwatch in search of new recommendations.

Using a four-question quiz, the “Hulu Quiz” makes recommendations by asking about mood, preference for a TV show or movie. The results are drawn from roughly 700 possibilities across 61 categories.

The quiz starts by asking whether someone is looking for a “family content” or wants recommendations from Hulu’s entire library. Two other questions focus on what mood a person is in. The last question asks if someone wants to see a movie or TV show.

Hulu is offering a 30-day free trial for people who take the quiz and don’t already subscribe to its on-demand service.

A new Nielsen study published last week concluded that, “stressed parents are relying more than ever on their TV sets for relief, and kids are depending on it for entertainment, news and educational programs.”

“No matter whether kid, teen or adult—daytime TV usage is up every which-way,” the study concluded. “Consumers are watching more of everything, including content via TV-connected devices. Streaming (internet connected device use) and video game console usage is up, right alongside broadcast and cable viewing.”

In March, Hulu partnered with ABC News Live to bring the channel’s 24/7 live coverage to Hulu and Disney billed on-demand subscribers as part of their subscription.

The company said that more than 45 percent of Hulu viewers have either cut the cord or never had cable, and may not have access to live, televised news to receive critical information during times of national crisis. 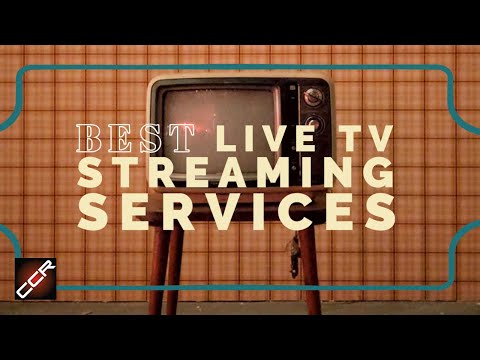