Fans of the CW show The Outpost now have a new app for watching episodes on streaming devices and smartphones.

The Electric Now app made its debut this week with a slate of TV shows and movies that are free to watch.

The app will feature the fantasy-adventure series, The Outpost, now in its third season on the CW. There are also full episodes of the series Leverage and The Librarians.

“For a long time, we have wanted to create a hub where we could aggregate all our various fan bases from “Leverage,” “The Librarians,”  “The Outpost,” “Almost Paradise” and all of our podcast subscribers into a single space,” Devlin said. 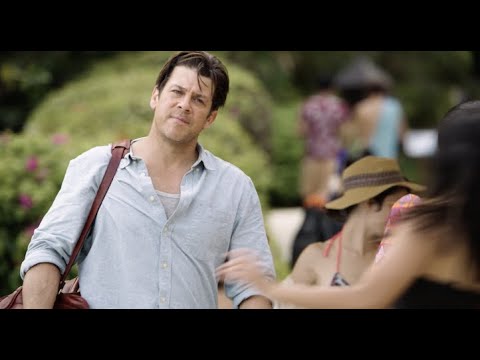 He added that the company has been fortunate with nurturing a direct relationship with its audience through social media and personal appearances.

“This app gives us a central platform to show them how much we enjoy and treasure that relationship,” he said.

The Electric Now app will also carry all bonus materials from its programs along with a program guide.

Electric’s podcast network, ELECTRIC SURGE is featured on the app. Audio podcasts include, Inglorious Treksperts, The 4:30 Movie, Best Movies Never Made, The Rebel & The Rogue.

All of Electric Entertainment’s vast library of film, television and video podcasts will be available on the Electric Now app. Most of the app’s content will be advertising supported and offered to the public free of charge. The app will have a section where viewers can purchase shows to enjoy without commercials.

For more news, how-to guides and reviews, check out the main page of The Cord Cutting Report or follow the CCR on Google News.