The Rise of Skywalker brings full Skywalker Saga to Disney+

Star Wars: The Rise of Skywalker will begin streaming May 4 on Disney+ — two months earlier than expected.

The surprise announcement by Disney came today as a capstone to the much anticipated “May the Fourth Be With You” celebration.

According to Deadline, The Rise Of Skywalker has been the number one home entertainment title on Blu-ray, electronic sales or digital rental in the U.S. over the past four weeks.

Star Wars: The Rise of Skywalker has been available to rent for $5.99 on rental platforms, which is a dollar less than one month of a Disney+ subscription. So placing the film on Disney+ earlier for what’s dubbed as “Star Wars Day” could prompt fans to sign up for a brief subscription, or bundle it with their existing Hulu account.

Adding Episode IX to Disney+ means, for the first time ever, fans will be able to stream the complete Skywalker saga in one place.

Before today’s announcement, Disney+ had plans for a Star Wars takeover of the streaming service. Other May 4 debuts on Disney+ include: 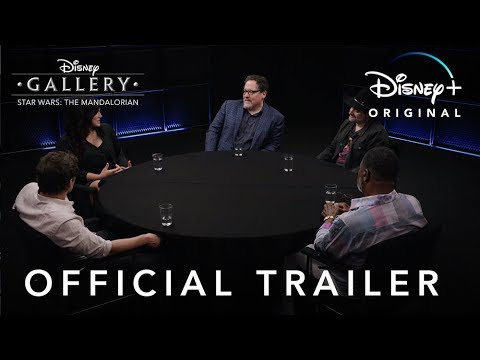 Aside from new movies, documentaries and series, Disney+ will also honor the artistry of Star Wars with a week-long concept art takeover on the service.

Each film and series’ artwork will be updated on May 4th to feature its original concept paintings.

On the Disney+ home screen, the animated Star Wars brand tile, viewable on web and connected TV devices, gets upgraded with a new animation that honors the signature hyperspace jump.

Find out more about Disney+ or head over to the main page of The Cord Cutting Report for more tips and how-to guides on streaming.