Shudder is making Season 1 of the Scandinavian-noir thriller Jordskott available for free online and through its app.

The free episodes will only be available until Jan. 17, a day before the Season 2 premier.

The 10-epsiode series centers on the police investigator Eva Thörnblad who returns to her hometown of Silverhöjd to search for a missing boy. It’s been seven years since her own daughter Josephine disappeared beside a lake in the forest. The little girl was never found and presumed drowned. Eva is haunted by the belief that her daughter was abducted.

Over the course of the series, Eva discovers that more children have gone missing. While investigating the cases, she also has to deal with the death of her late father, and his considerable timber business.

Thörnblad Mineral & Cellulosa is the cornerstone of the local economy, but it’s also tied to her case.

Season 2 of Jordskott will premiere on Shudder with all eight episodes at once on Thursday, January 18th. Only on Shudder will viewers in the U.S. and Canada be able to binge all of season one without a login through Wednesday, January 17th. 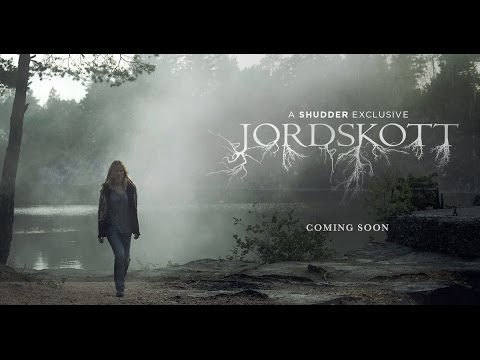 A subscription to Shudder costs $6.99 per month. You can peruse Shudder’s catalog yourself, or try their free 7-day trial. I’m currently watching Beyond The Walls, which has been a pretty great series so far. Roku has a Shudder app, but Amazon Fire TV owners are out of luck unless you are a Prime subscriber.

What’s on Shudder during January 2018 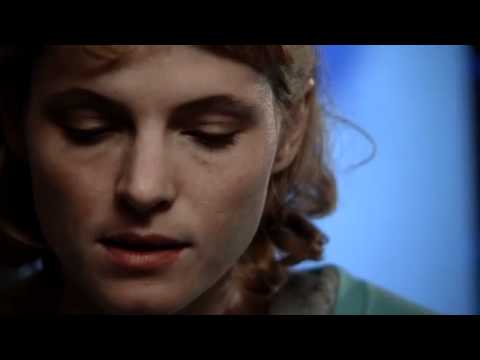 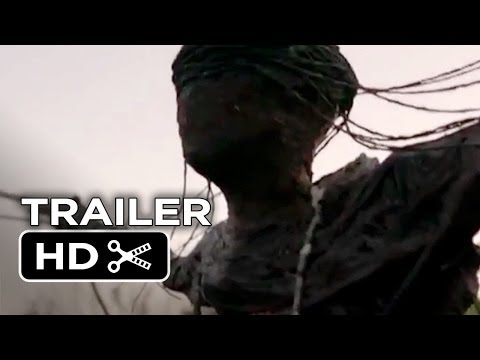 Are you going to watch Jordskott online, or on the Shudder app for free? Have you seen it before? Tell readers what you think about the series in the comments below.