A Trump movie for everyone: our top 5 picks for flicks about the 45th president

The ugly truth is Donald Trump is good for big cable in more ways than one.

CNN, MSNBC and Fox News have never had more to cover after the first week of Trump in the Oval Office.

A Comcast executive somewhere is smiling over the ratings. Sure, we all need to stay tuned in. I’m doing fine with a TV antenna and PlayStation Vue.

Before all this unnecessary tumult, it became pretty quick that the Trump administration was out to screw the little guy while declaring to be his champion.

Exhibit A: Ajit Pai being appointed as chairman of the Federal Communications Commission.

We know that Pai’s appointment will begin and end with consumers getting porked. Net neutrality is on its way out. Special interests and lobbying from the cable industry is in. It will happen under the guise of a this-is-good-for-business narrative.

It certainly does to a bunch of filmmakers who have been turning out documentaries about our 45th President. Below is a roundup of documentaries to help better understand what led us into this new era of American politics.

A lot of people may be asking this question these days. Here’s a film actually made in 1980s about how Trump was great at making headlines. No one ever saw it once it was done because Trump threatened to sue. According to the Huffington Post, the film shows, “Trump working with the mob in Atlantic City, intimidating tenants, hiring illegal immigrant labor” and so on. 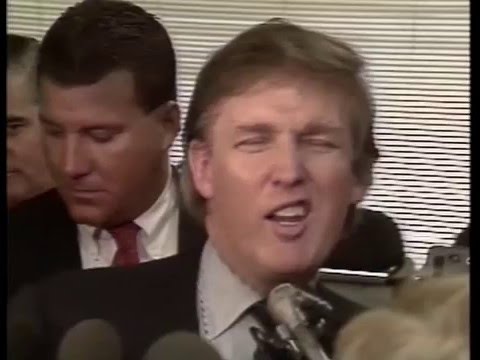 Right before the 2016 presidential election, Michael Moore decides to go to Ohio. He invites a bunch of Republicans to his one-man standup show, which is essentially a plea to vote for Hillary Clinton. Fortune Magazine writes, “Here’s what TrumpLand really is: a quiet, personal and sympathetic plea to vote for Hillary Clinton, aimed at people who don’t like her.” Ohio Republicans tried to shut down Moore from having his show. Didn’t work. 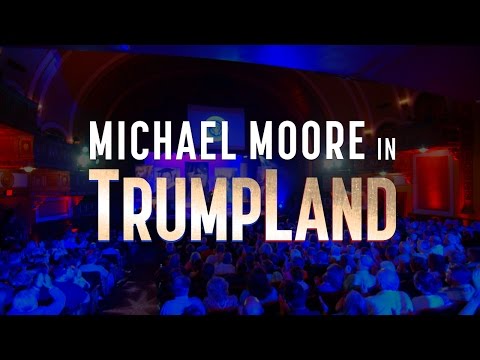 Here’s a great movie about our president and his early experiences in diplomacy. Donald Trump wants a precious, coastal stretch of Scottish countryside to build one the world’s largest golf courses. He names the place after himself. The locals stand up to bullying and harassment. Guess who wins.

Watch You’ve Been Trumped with a free trial with Sundance Now.

Trump Nation: On the Trail with the GOP Frontrunner 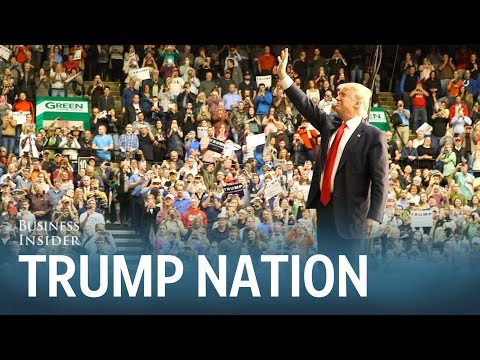 Watch Trump Nation in its entirety above or on Amazon Prime.

Funny or Die Presents Donald Trump’s The Art of the Deal: The Movie

This satire is somewhat based on Trump’s 1987 book, The Art of the Deal

. Starring Johnny Depp as the Dapper Don, this Trump movie was released during the 2016 presidential campaign. The Don was not amused. But it’s pretty damn funny. 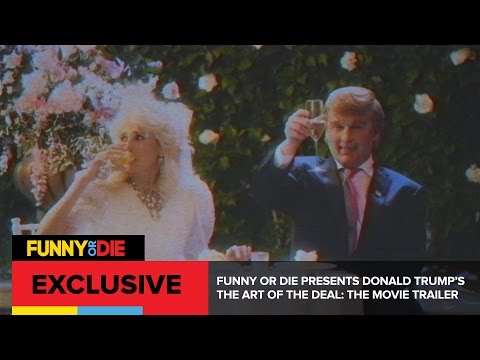 Watch Donald Trump’s The Art of the Deal: The Movie on Amazon Video.

Got a favorite scene in a Trump movie? Tell us about it and share with readers in the comments below.